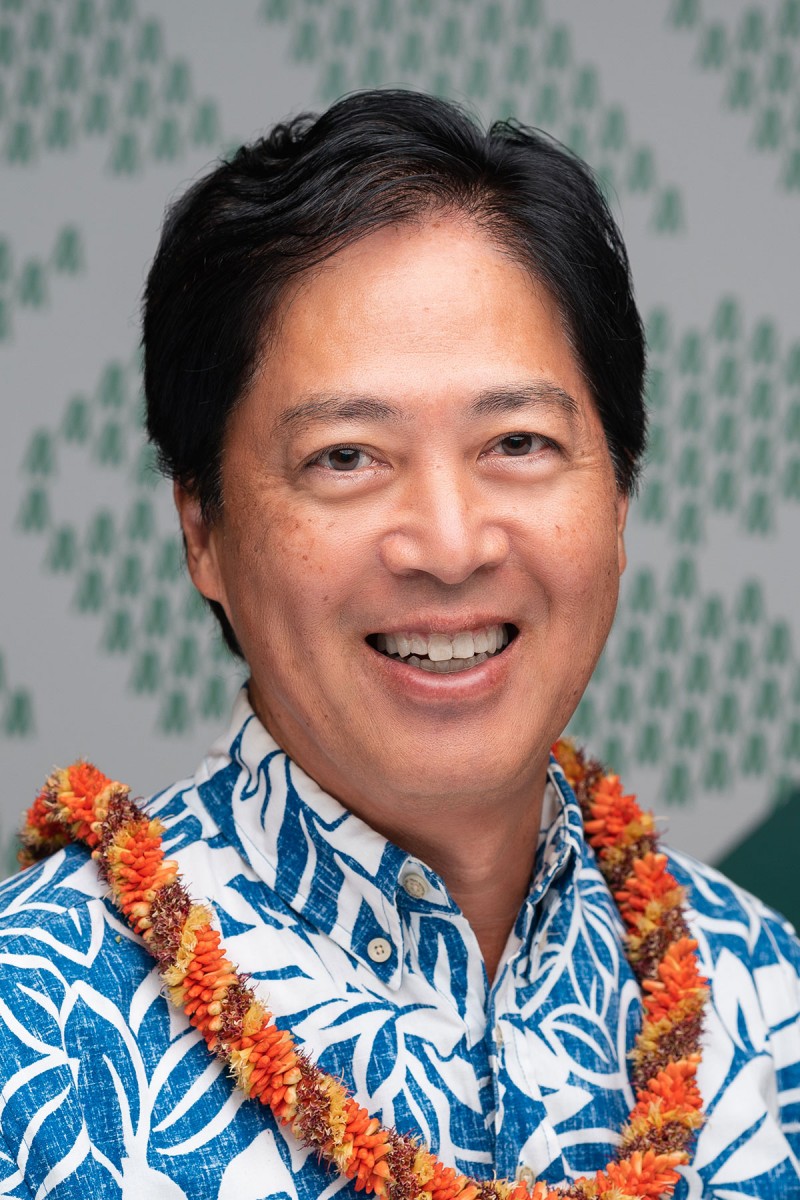 Gabe has been in banking since 1981. He joined ASB in 1998 as Senior Vice President, Commercial Markets. Prior to American Savings Bank, Gabe was in Commercial Banking at First Hawaiian Bank. Between 1985 and 1996, he was with Bank of Hawaii primarily in Corporate Banking, and left as the Pacific Marketing Director of the Leasing Division.

He is a graduate of Saint Louis School, University of Hawaii at Manoa, and the Graduate School of Credit and Financial Management at Dartmouth College.

Your browser is not supported.