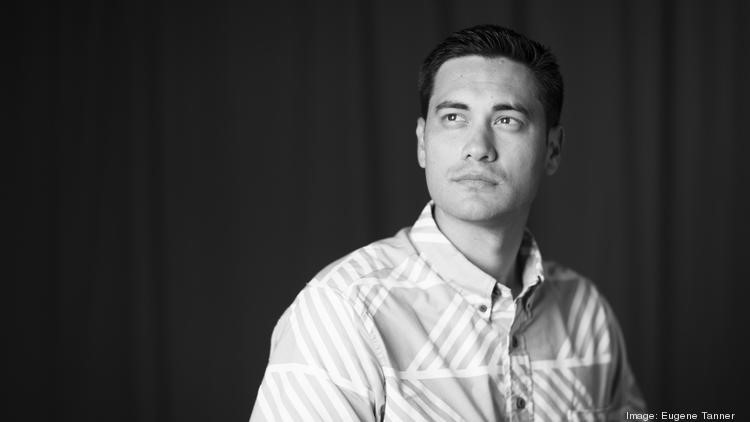 Just a glance at the industries represented by this year's group of 40 Under 40 tells a story — tourism may dominate Hawaii's economy but there is far more to Hawaii's economy than that. Our honorees practice law, architecture and medicine. They make movies and fill movie theaters with audiences. They design buildings and design coastlines. They tantalize us with tasty treats and high-end dining. They change banking. They innovate in the energy sector. They run events. Our nonprofit honorees care for the land, our children, our rights.

PBN received nearly 200 nominations this year and they were all really good at what they do. The 40 who made it were the most exceptional of a hard-charging group of people. They're not just good at their jobs, they also contribute to the growth of their entire industries and take leadership roles in community efforts that are beyond the scope of their usual work.

Who is your business hero and why?

Warren Buffet. Despite his incredible successes, has always chosen to live simply and with frugality. His commitment to giving back is a characteristic I very much admire. I look up to his values of patience and discipline as a long-term investor.

By the time you retire, what would you have hoped to achieve in life?

I hope to have uplifted and enriched the lives of friends, family, colleagues and those in the communities in which I worked and lived. Along the way, I hope to experience many laughs, and some good wine.

What is the best piece of advice you’ve been given? Who gave it to you?

For most of my career, I’ve heeded the following:

In one or two words, what is your secret talent?